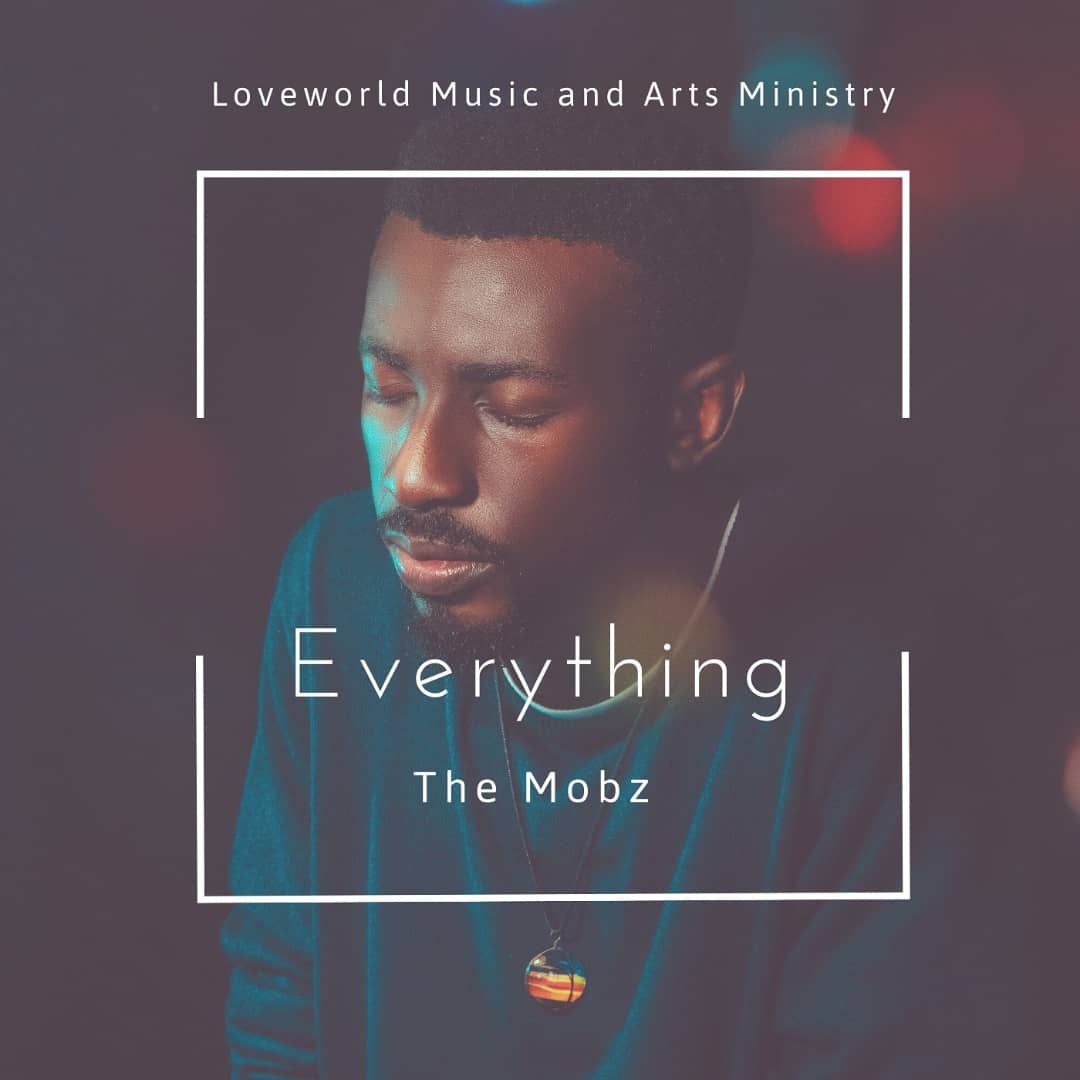 the mobz
Omoba Obokparo Precious professionally known as The Mobz (The Mighty Omoba), is a Nigerian alternative gospel singer-songwriter from Delta State. He was born and raised in Port Harcourt, Rivers State, Nigeria. He is the first child of his parents and he has two siblings. He attended the University of Port Harcourt, Rivers State. where he studied Mathematics and Statistics.

The Mobz began his music career in the church as a member of the choir in Christ Embassy Port Harcourt as a teenager, he then headed off to school 2010 and joined the Loveworld campus ministry of Christ Embassy. In 2011 he was one of the contestants on the third and final season of Glo Naija Sings emerging 7th place out of the top ten finalists.

in the Loveworld Campus Ministry for a short time as the band split some months after graduating from the University.

The Mobz has since written and co-written a plethora of songs with former band mate Klyn Akwarandu (Klynic).

Here releases this new single “Everything”, an alternative rock themed worship song that will touch your heart. The new single is available for download and streaming on digital platforms.